We have over 50 years’ experience designing and manufacturing cutting-edge matting and flooring that enables everyone to become safer, more profitable and more productive across their work, education and leisure environments. 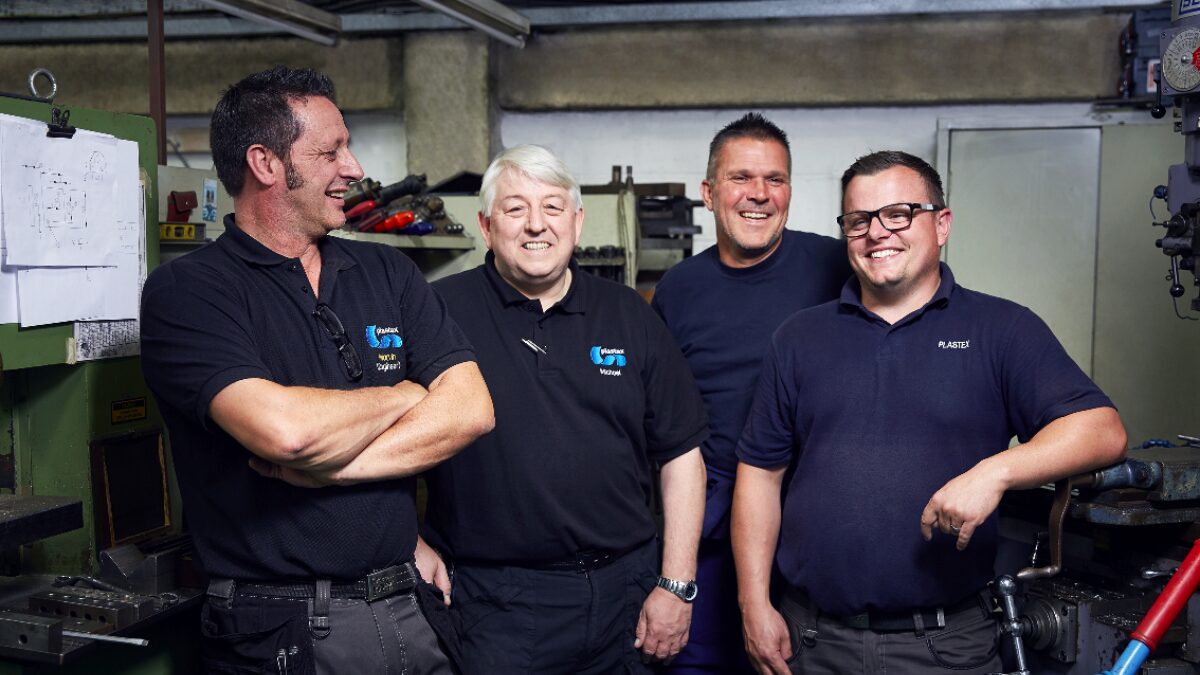 Our story began in January 1963, in a rented workshop in Billericay, Essex.

Britain was in the grip of the coldest winter on record, so cold that it started snowing on Boxing Day and didn't let up til March (even the seas froze over).

Back then, we had just two employees – Derry O’Sullivan & Peter Lee – and a second hand extrusion machine with a mind of its own. Derry and Peter were colleagues at an existing extrusion company, and when Derry told Peter he was leaving to set up his own company, Peter said he was planning to do the same, so they agreed to do it together.

The Essex workshop was miles away from where Peter and Derry lived, and accommodation was hard to find – so the duo opted to live in a caravan, with one person always on hand to tame the temperamental machine. Needless to say, it was a battle against the clock – and against the elements.

In the early days, we were jobbing extruders, making anything that would pay the bills – strip curtains, lay flat tubing, hot rod tracks.

That all changed in the early 1970s, however, when Derry had the idea of trying to extrude tensional strapping and open grid matting. They started designing and manufacturing their own products that year – first off the extrusion machine was Heron Vinyl Duckboard, a mat we still make today.

In 1978, we started Plastic Extruders Inc – in partnership with Gerrard Ovalstrapping in Canada – to manufacture strapping. The following year we launched Plastex Design and Engineering Co to design and build our own extrusion machinery. It’s worth noting that the very first extrusion machine that Derry built worked perfectly the first time around and required no alterations.

In 1998, to support the expansion of our matting business, we opened a second production site in Fort Payne, Alabama. Today we’re proud to say that our USA factory produces similar matting volumes to the UK. 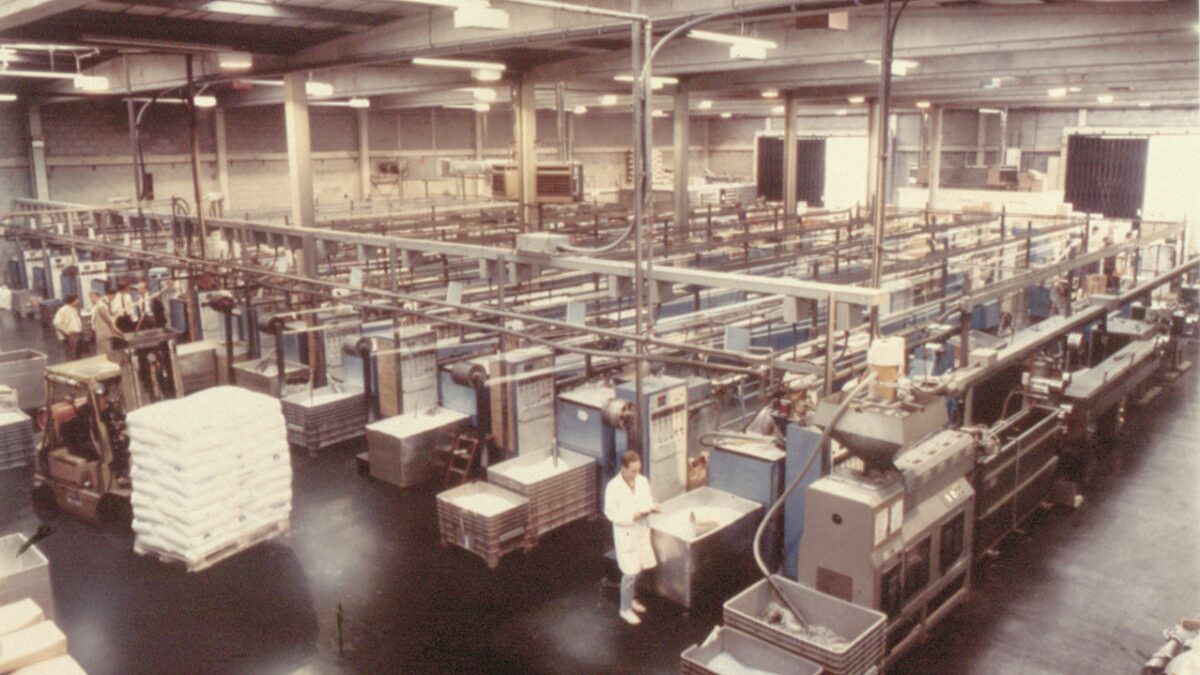 A lot has changed since our cramped workshop days

We now have a team of 70 who design and manufacture over 30 different products across two sites in Alabama and Essex. Our products sit at the forefront of matting technology, and we’re proud to be ISO 9001:2015 certificated. 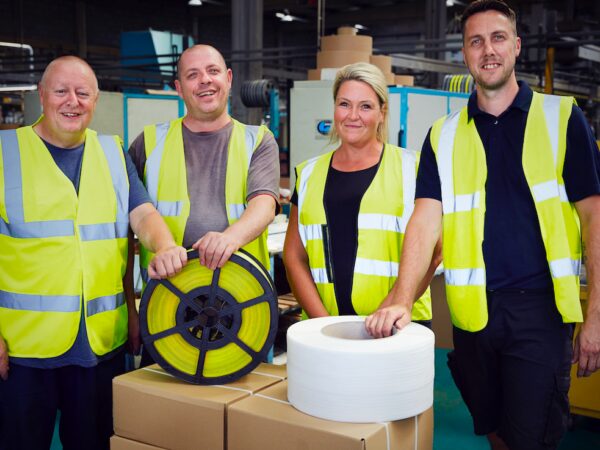 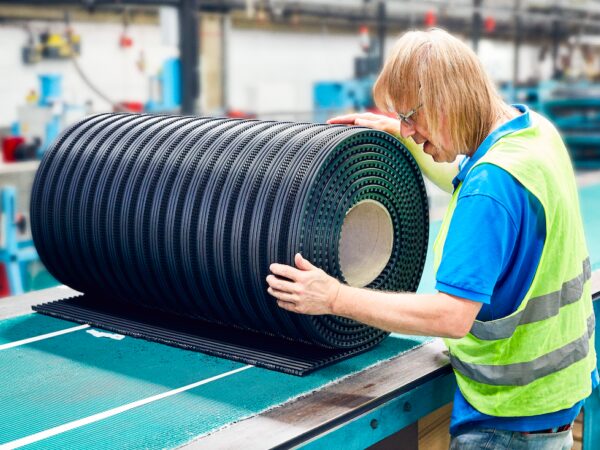 We work tirelessly with our clients and distributors to design custom solutions that solve safety, health, comfort and productivity problems across a huge range of industries. We pride ourselves on knowing our products inside out – we even make the machines that make them!

And just like Derry and Peter back in 1963, our team works around the clock to deliver world-class service and innovative products to our customers. 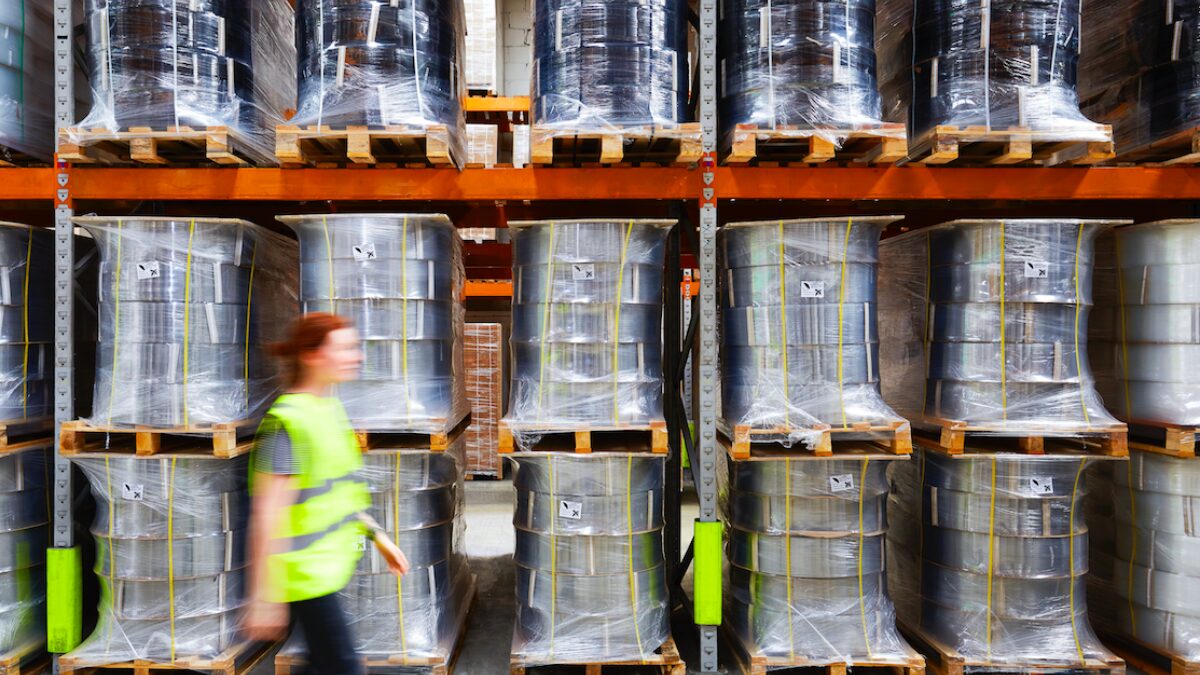 Plastex Design and Engineering Co launches, so we can design and build our own extrusion machinery.

Sign up to our newsletter for updates, news and events

How will my data be used?
You’ve added 1 sample
REVIEW YOUR SAMPLE ORDER